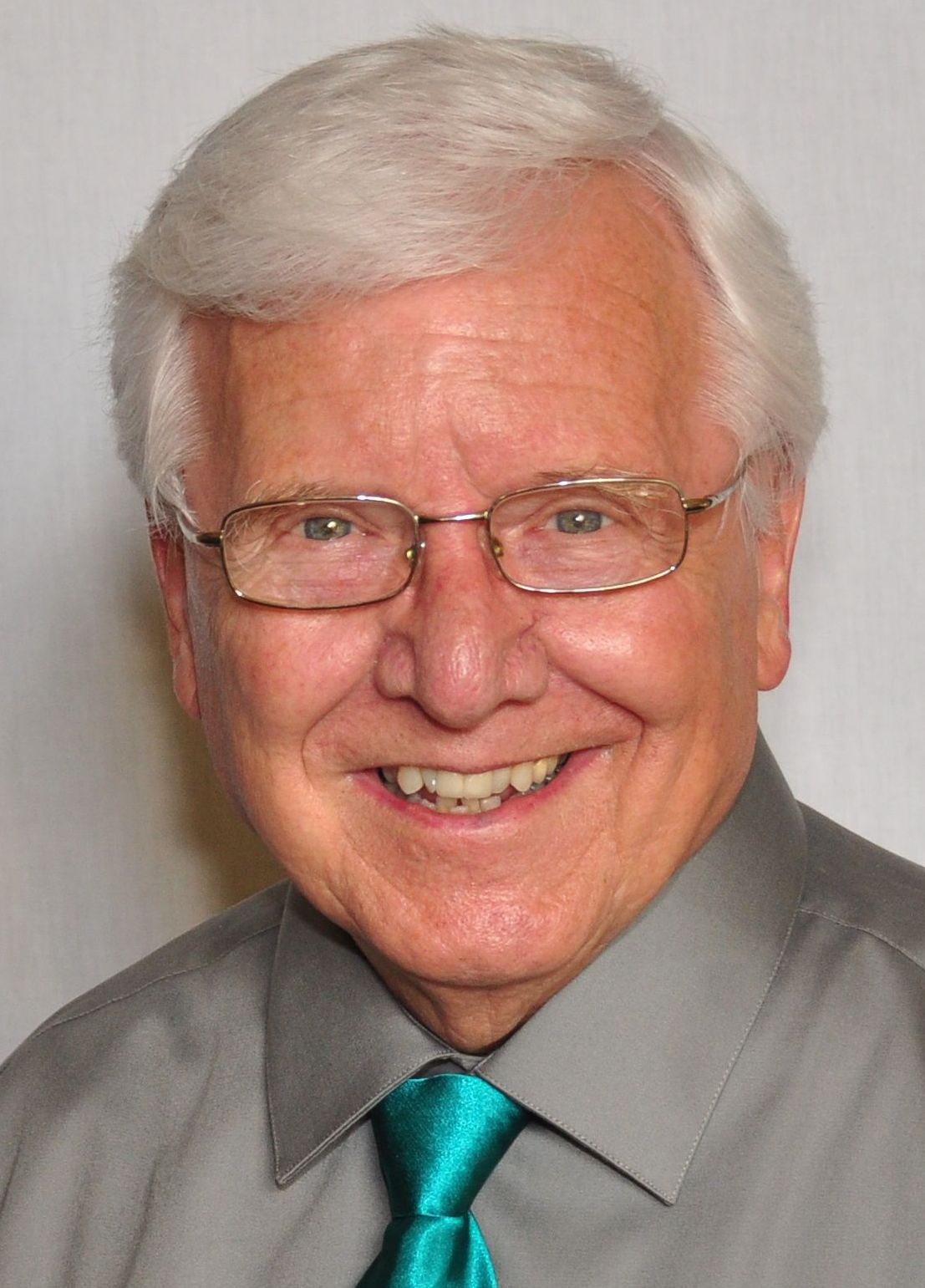 Moving from the position of Musical Director after a 30 year tenure, to the position of Executive Director did not diminish the love and dedication that Byron has maintained for the group that he founded in 1970.

Byron is recognized nationally in choral music arenas and with nearly 50 years as a respected, knowledgeable choral conductor. He is perhaps best known for his success in the area of the barbershop music with quartets and choruses such as The Kippers, The Pony ExpressMen, the American BarberBoys and the St. Joseph Show Chorus.

He sees the growth of New G‘s as proof that the group has much to offer a young person.  Byron explains, “We give young people an opportunity to develop churchmanship and a chance for a sharing of faith and fellowship.” 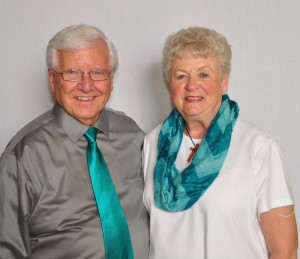 Byron and his wife Phyllis have been involved in the St Joseph arts community their entire lives. 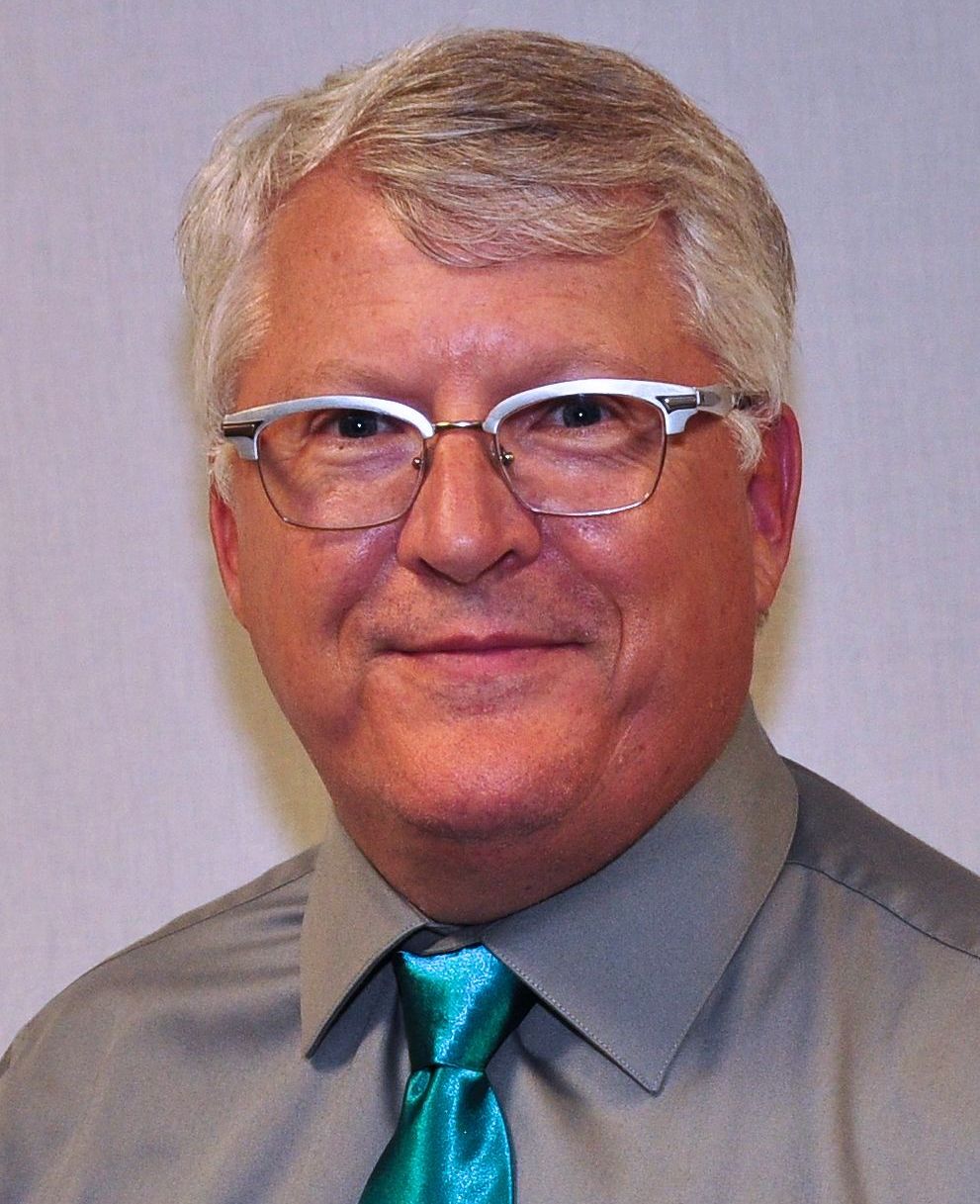 Bemo also directed the Voices of America, a men’s a capella chorus in the St. Joseph, Mo. area. Under his direction, the “Voices” tripled in size, were twice named as the top chorus in the country in membership growth, and were named the Most Improved by the Barbershop Harmony Society (BHS). The Voices of America have been crowned District Champions and have represented their District at International competitions in Salt Lake City, UT and Indianapolis, IN. Bemo is a sought after in the BHS as a coach and youth clinician.Byron (Bemo) Myers II has been the musical director since 1998. He has a Minor in Music, B.A. in Psychology and a Master’s Degree in Social Work. Bemo is well known in our region for his contributions to music, church, and theater. His quartet, The Noise Boys (NB), has performed throughout the United States and was awarded 2001 District Champions by the Barbershop Harmony Society (BHS). The NB were named Central States representatives to International Competitions in Portland, OR, Montreal, Canada, and Indianapolis, IN.

Bemo enjoys directing NG because, “Music can touch you…it gives kids an opportunity to say and do things they might not otherwise. In addition, NG is special because my wife and I both sang in it when we were teenagers. The friendships we built there still endure today. Life can be pretty hard and even harder for teenagers. I think it’s important that kids can have a place where they can express/develop their talents, build friendships, and build their faith – all in a safe Christian environment.” 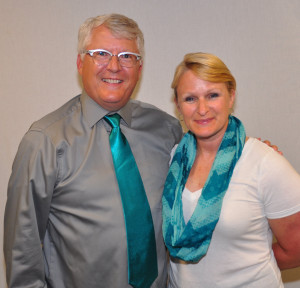 In the “real world”, Bemo and his wife Carol reside in St. Joseph with their two sons, B.J. and Joey, both of whom are active in the group. He is a Forensic Case Monitor for the Department of Mental Health for Missouri and Carol is a second grade teacher.

Learn About Our History.