the late 1960’s and early 1970’s a new music form began to emerge, Contemporary Christian music. As the story is told, Ralph Carmichel, a commercial musician in California, wondered if his daughter would enjoy attending church more if she heard music she liked. And thus, the genre was born. At the same time, many churches began to take advantage of this new music style and developed youth singing groups. Bill Mallotte, then the pastor at Wyatt Park Christian Church in St. Joseph MO, reached to the music educator, Byron Myers and asked if he could form such a group and Byron agreed.

Their first performance was a Christmas Cantata in 1970. The youth enjoyed the experience so much, they decided to keep the group going year round and The New Generation Singers was born. Now for over 50 years, NewG has been performing their “sermons in song” in the St. Joseph, MO area and touring the U.S. Over the years, NewG has performed in most of the lower 48 as well as most Canadian Provinces and the Bahamas.

Bill and Byron are no longer with us. But the melody of their legacy lingers on. 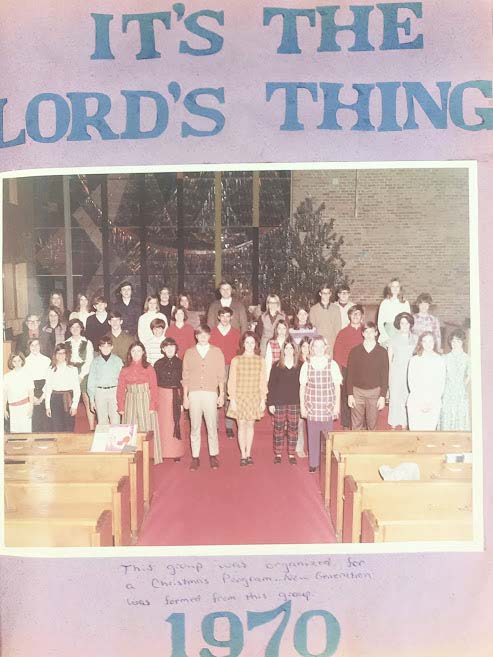 This section is under construction!

We hope to get this place in tip-top shape, soon! We appreciate your patience as we clear the dust.

NG Singers Over the Years

OVER 40 YEARS OF SUPPORT FOR NEW G

Ashland United Methodist Church is New G’s “home church”, mostly because we rehearse in their fellowship hall. Ashland also provides storage space for our equipment, but more importantly, Ashland provides a spiritual home for the group.

Many thanks to Pastor Doug, the congregation, and church staff for their continued support of New G. We wouldn’t be here without you! 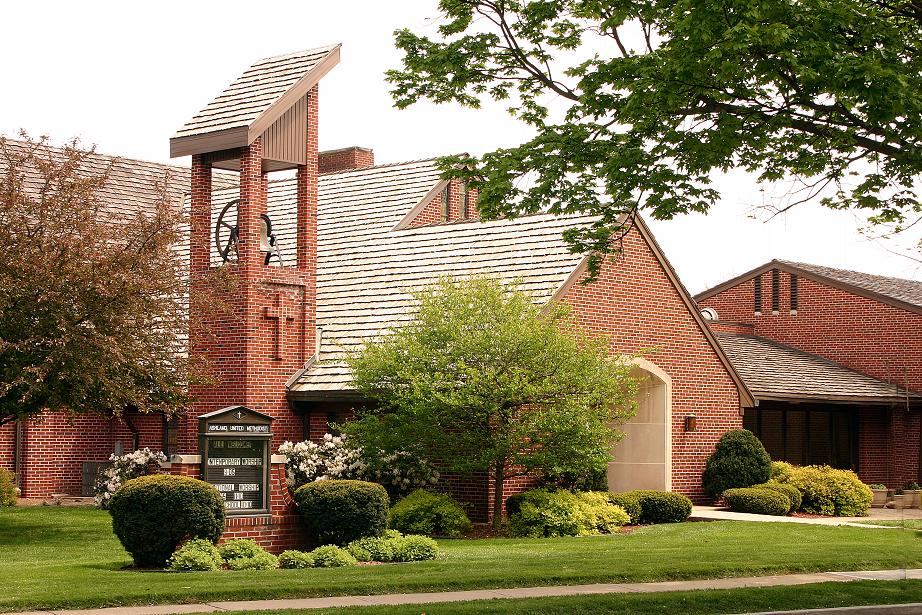