Homecoming was a special day for the Alexander family.  See if many of you do not know, Janet Alexander heads up our parent team for setup at our Homecoming conert.  Last night I heard the special way she found out that her Son was going to be inducted into a special place in New Generation Singer History.  I found out that Carol Myers asked her to go and pick something up, but to let her know when she had it.  The person that took care of it had it wrapped, but wrapped in a way that she could see it.  She told us last night that she was overwhelmed with joy and happiness when she saw it!

The on Saturday in our Intermission after our Tour Awards presentation Carol Myers came back on stage, and presented us with a well written, and thought out presentation of all that Chris has done for New G over the years.

When I came into the group as a Sponsor Chris was simply a singer like all of us had been in the past.  During that time from 2009 or 2010 I can not remember, he transitioned into our piaonist and has never really left that spot.  I am not sure we knew what we had other than he was pretty good at what he does.

It has turned into a partnership that has lasted for nearly 20 years, and has provided New G with so much more than his ability to play the Piano.  He has been a leader for our Band, he has demonstrated a side of colaboration for the group that we never thought we would ever have.  This year featured 3 Songs that Chris Specifically arranged for us, and if memory serves Chris has provided over 30 songs for the group over his years.  WOW…

Truthfully he has provided so much more than Music.  Thank you for all you do, and we know will continue to do. 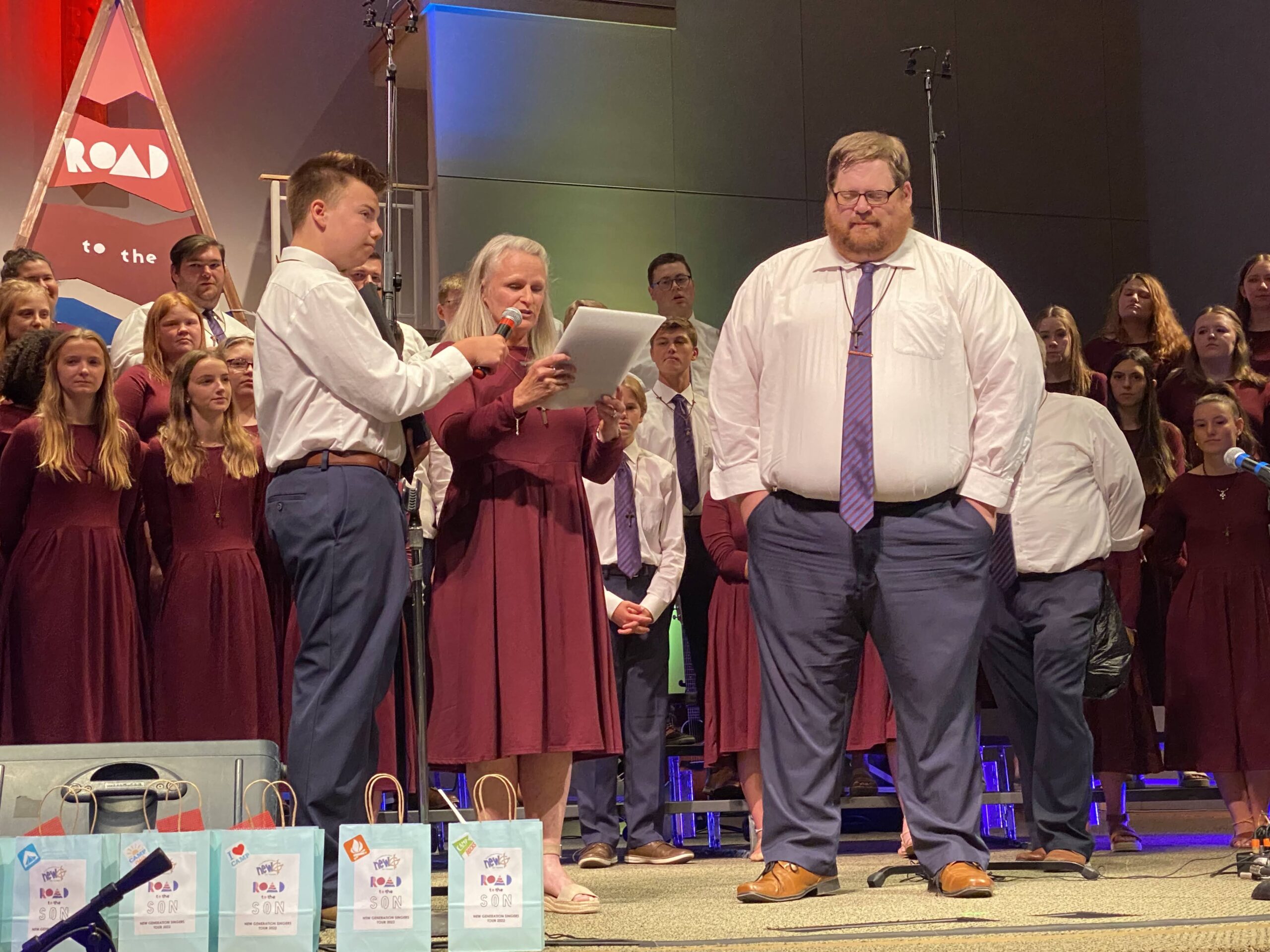 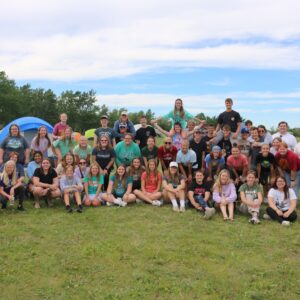 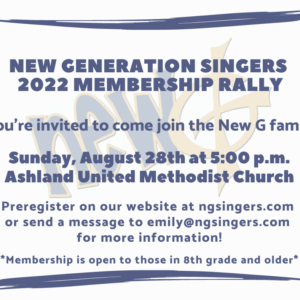